No, this isn’t a post about me sleeping with my Surface Pro! My wife probably wouldn’t like that too much.

No this is a post about problems I seem to be having with this thing going to sleep. So, as a desktop replacement, it’s been pretty good so far. I’m still looking for a good way to split off the mini Display Port to two DVI monitors… I’m a dual 24″ monitor type of worker when I’m in the office. Using one and the Surface screen for work is not the best arrangement for me. But with that aside, I’ve been very happy so far.

I have noticed though that at times, when I go away from my desk, after hitting Windows Key + L to lock my screen, if I’m gone for more than just a minute or two, the SP seems to go into a deep sleep almost like hibernate mode – even when plugged into wall power. I’m a DBA, and I use SSMS all day long to interact with my SQL Servers… I try not to RDP to them to do work, unless I have OS level work to do. So, I might need to kick off a backup on a large DB that might take 30 minutes or longer to finish. I launch SSMS and run my TSQL command, all good. However, during the duration, if I lock my SP and then go to the rest room, and come back, I log back in, and my wireless connection is dropped… ergo, my backup has failed and I have to kick it off again.

It seems to me that perhaps there’s a proximity sensor on this thing, kind of like the XBOX Kinect camera that knows not only that I’ve locked my SP, but also that I’ve walked away, and it decides to override my power configuration and take a nap. That’s not a good thing… if I wanted to have to use a VDI type interface for all my work, I’d work off my Android phone with a Blue Tooth Keyboard, Mouse, and Micro HDMI to my monitor. If I can’t keep this thing running while on house power while I lock it, and go to a 30 minute meeting, it’s not useful as a workstation replacement. Off house power, I get it… but on it, let me decide – I am still a user, right Redmond?

I had read about the issues with the SQL Agent “Is Alive” checks spamming event logs on clustered SQL Server 2012 and SQL Server 2008 R2 SP instances… and since I have three sets of 2 Node clusters running multiple instances including 2012, 2008R2 and 2008, after reading about that a few months back, I checked my servers. None of them were spamming the logs. They all have (change that to HAD now that I’ve upgraded) SQL 2012 RTM, SQL 2008 R2 SP2, and SQL 2008 SP3. Not a one of them ever had the “dreaded” LooksAlive or CheckServiceAlive entries with Event ID 53 from [sqagtres]. Here’s one connect article that shows some more details and which versions are fixed with what CU’s. http://connect.microsoft.com/SQLServer/feedback/details/737820/sql-2012-cluster-checkservicealive-spams-application-event-log

Anyway, so, none of the clusters in my environment have any history of Event ID 53 for SQL Agent. Last night, the System Administrator applied some Windows Updates (I don’t have a “test” SQL Cluster, but all these updates were applied on our Test SQL Servers prior to last night). After the Windows updates were applied, my event logs on ONE server started being spammed with the Agent Alive checks. WTF? I thought this was a SQL Agent bug?

On Monday (since I’ve worked enough this damned weekend already), I’m going to go through the other two clusters and compare Updates that were installed, and base levels of SQL Server. Off hand, I think that both of the other Clusters were running SQL 2012 SP1 already.

Oh, another odd data point for me to consider… I was getting these LooksAlive entries in the event logs for the SQL 2008 instance!

Finally, a parting thought. Installing CU3 for SQL Server 2008 R2 at 2AM (or was it 3AM, damned DST!) on a Sunday morning, I really liked that I had to implement a work around to get the POS CU3 installed. Yeah, the old “Rename the C:\Windows\System32\perf-*-sqlagtctr.dll” file to allow the installer to upgrade your SQL Server bug. Thanks for that MS. 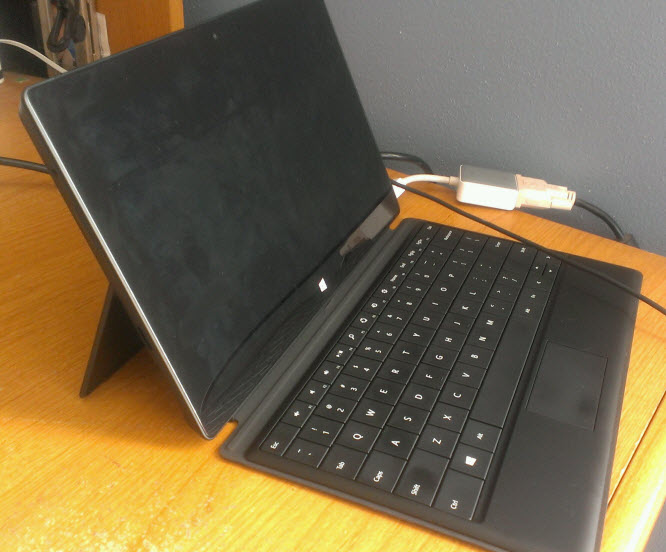